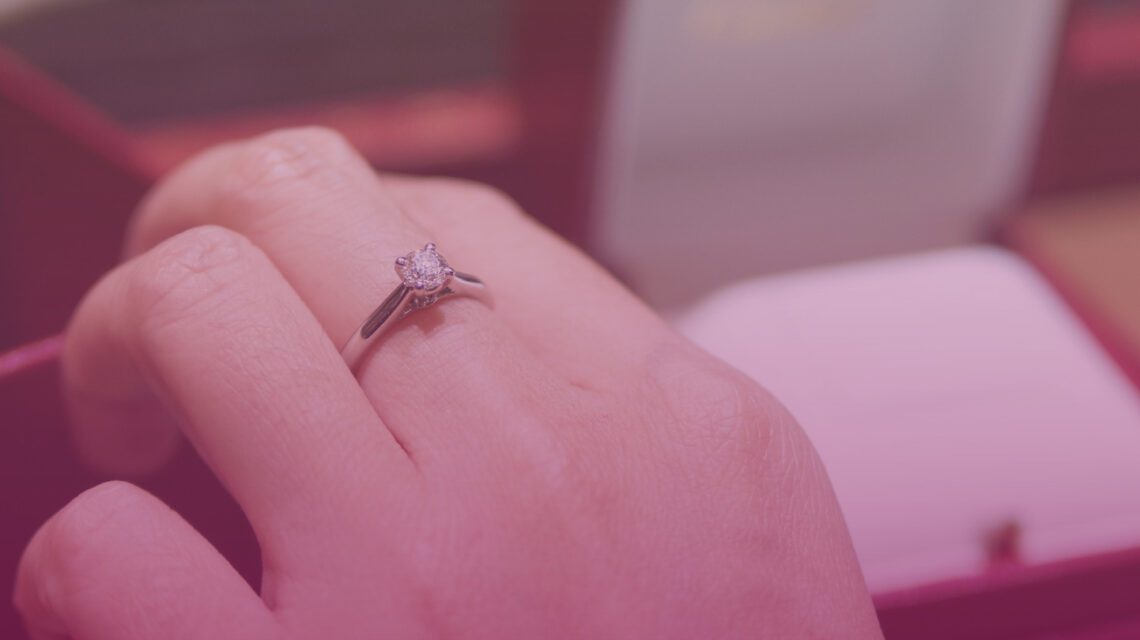 How to Select A Quality Diamond: The Four C’s of Diamonds – #1 Colour August 2, 2021 – Posted in: Educational Gems Mini-Series, Gemstones

Although diamonds do come in various colours called the rare ‘Fancy Coloured’ diamonds, we will focus here on the increased value of the lack of colour in a diamond and the grading scale used. In a future post, Fancy Coloured diamond scales will be discussed.

As mentioned on our site, less colour means a higher colour grade and thus, more value! A yellow tint would score lower on the colour grading scale decreasing the overall value.

The GIA created the consistent and universal D-Z colour grade scale ranging from Colourless, Near Colourless, Faint, Very Light and Light with Colourless being the most desirable grade scale. Previous grading scale system were inaccurate and inconsistent. These scales began with the letters A,B,C or Roman Numerals or the numbers 0,1,2,3 in the Arabic scale. The GIA’s system starts with the letter D to avoid any confusion or affiliation with these previous grading scales.