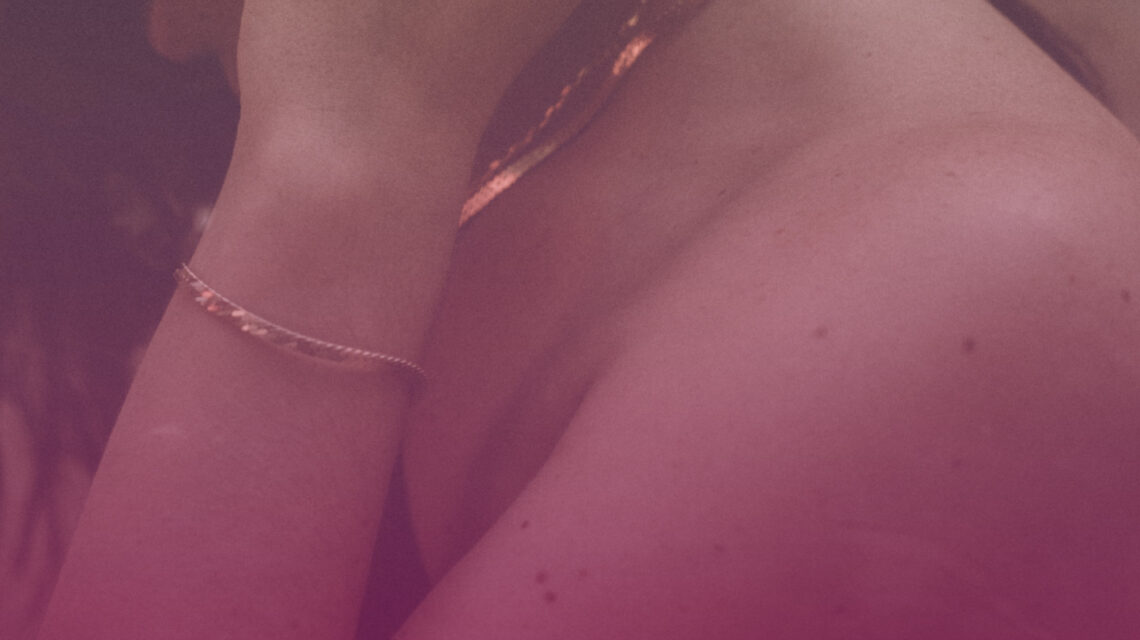 The lives of a great many modern people revolve around the luxuries of life. Such luxury is present today in the form of jewellery. People love  to wear jewellery to make themselves look more attractive. Necklaces complete the appearance  of a woman. The necklace is studded with jewels and has become a popular choice among people. With a necklace, the dress looks unique and elegant. The necklace also has  great importance because it becomes a part of a family’s legacy , so it is vital to have the best piece . On the other hand, bracelets are also delicate pieces of jewellery that make the hands beautiful. But for some people, a bracelet  has no particular function and is dismissed as “feminine”. It is informative to know various facts related to bracelets and necklaces, so have a look at them:

The term “bracelet” comes from the Latin term “brachile”, which means arm. The oldest bracelet was found in Russia, and it was made for kings and emperors. It has been a popular accessory since 7000BC and serves its purpose of spreading love. In the modern age, we can find bracelets made of gold and diamonds, but in the old era, bracelets were made of wood and bone which reflected spiritual and religious meanings, such as scarab bracelets, which represented rebirth and regeneration.

Bracelets were initially designed for protection instead of being used as an accessory in the classical era. In Ancient Greece, soldiers used to wear bronze bracelets to safeguard their hands at the time of battle. Similarly, the legions and armies of great Rome wore steel bracelets and hand shields. Moreover, it was considered a male symbol because men were involved in battles and wars, so bracelets were used to safeguard them. It has spiritual significance as well; the Ancient Egyptian Pharaohs wore bracelets and necklaces as protective charms against evil spirits.

Rings are an item that implies weddings, engagements, and proposals nowadays, but in the Victorian era, bracelets were also considered wedding items. It was a ritual in the Victorian era that bracelets showed whether the woman was committed or not and husbands or fiancés were supposed to give such bracelets to their partners. If a woman is wearing one bracelet, then it shows that she is engaged, and two bracelets are the symbol of a married woman.

As necklaces are worn close to the heart, they represent love and pure feelings. The real purpose of the necklace was to entice and strengthen the affectionate feelings of the opposite gender. However, it is a myth that in ancient times there was no true love, as woman and man wore necklaces to grab attention at an event. It was also considered a symbol of wealth and power, and people gave precious necklaces as presents at weddings. Kings and Emperors used to wear heavy necklaces so that they can be honoured by their people.

A necklace is the first piece of jewellery made, and the first type of necklace was made of fish bone that was found in the caves of Monoca. Around 2500 BC, the first gold necklace was created. At the birth of a boy, husbands gave necklaces as a reward to their wives, and this only happens in royal families. You must have seen that the earliest type of necklace had animal teeth, and they didn’t modify it. Instead, they kept it the way it was.

Gold jewellery can lift your spirits because it was believed to emit optimistic pulses that relax blood vessels and increase oxygen distribution to cells. Consequently, the energy level in a person increased. In the Neoclassical age, doctors prescribed gold because it was believed to be good for cardiovascular diseases. The use of gold necklaces in the classical age was very common to improve poor health.

There are many interesting facts related to jewellery that will baffle us. It is fun to know the history of different types of jewellery before buying. Every fashion accessory originally had significant value in different religions. Over time, these accessories have become common so that everyone now owns them.